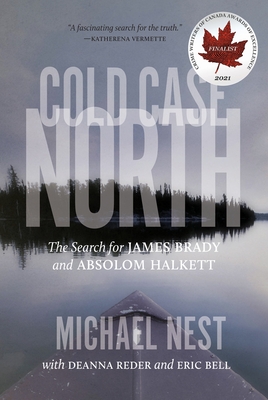 Tells the story of the unsolved murder of indigenous activists, police investigation misconduct, and the community who tracked down the clues which officials failed to uncover Missing persons. Double murder? M tis leader James Brady was one of the most famous Indigenous activists in Canada. A communist, strategist, and bibliophile, he led M tis and First Nations to rebel against government and church oppression. Brady's success made politicians and clergy fear him; he had enemies everywhere. In 1967, while prospecting in Saskatchewan with Cree Band Councillor and fellow activist, Absolom Halkett, both men vanished from their remote lakeside camp. For 50 years rumours swirled of secret mining interests, political intrigue, and murder. Cold Case North is the story of how a small team, with the help of the Indigenous community, exposed police failure in the original investigation, discovered new clues and testimony, and gathered the pieces of the North's most enduring missing persons puzzle.