The World as I See It (Paperback) 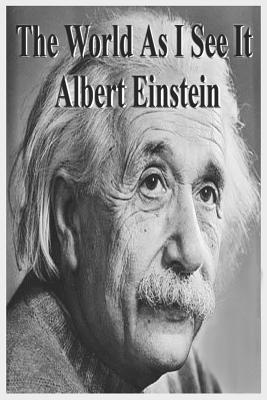 By Albert Einstein
Email or call for price.
Not currently on the shelf, but we can order it, to pick up in store or have shipped from our remote warehouse.