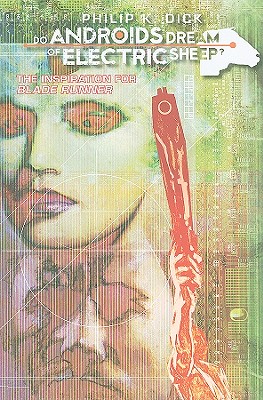 This is book number 2 in the Do Androids Dream of Electric Sheep? series.

“If you’re a fan of BLADE RUNNER but have never read the source material, this experimental adaptation should be just the ticket.” — The Village Voice

“…a wonderful idea and fantastic way to introduce the work of Philip K. Dick to new readers.” — Comic Book Resources