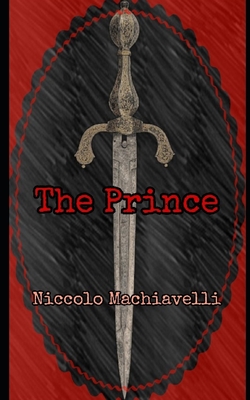 By Edward Dacres (Translator), Niccolo Machiavelli
$7.89
Not currently on the shelf, but we can order it, to pick up in store or have shipped from our remote warehouse.

Niccol Machiavelli started his classic 'The Prince' in 1513 while residing in Florence as a registry official.Back in the Medieval Days, every book that threatened the public and unitary Political Life and Church Domination was considered pagan and controversial, which was undoubtedly the case with this book. Machiavelli was probably inspired by the enormous social class differences that dwelled back then. Totally neglecting ordinary people's needs, inspired him to write this masterpiece. The Prince focuses on Renaissance rulers, their manners, their ways of organizing the resources and the relatively new way of governing nation's wealth. According to Machiavelli, a Ruler shouldn't hesitate to oppress the working people, kill its political opponents in pursuance and perseverance of state's long-term stability and peace.Although his ''regime methods'' may seem brutal if you are looking at them from a civilian perspective, many Rulers over time believed that the Prince's Tips of governing a nation are the only way of maintaining prosperity and financial stability in their country or region. The classic literature is a must read to gain a greater understanding of power politics.