Tudor History: A Captivating Guide to the Tudors, the Wars of the Roses, the Six Wives of Henry VIII and the Life of Elizabeth I (Paperback) 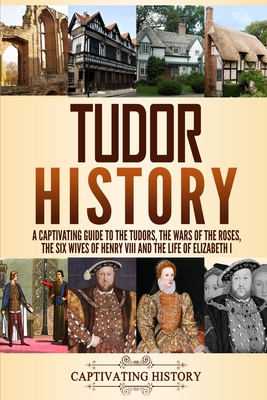