World As I See It (Paperback) 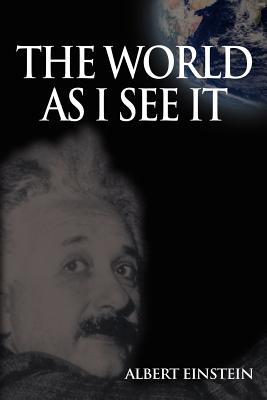 By Albert Einstein
$10.99
Not currently on the shelf, but we can order it, to pick up in store or have shipped from our remote warehouse.