Castes in India: Their Mechanism, Genesis and Development (Paperback) 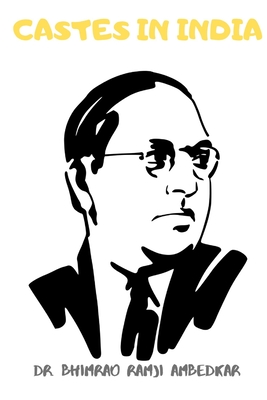 By Bhimrao Ramji Ambedkar
$6.98
Email or call for price.

The caste system as it exists today is thought to be the result of developments during the collapse of the Mughal era and the British colonial regime in India. 1] 7] The collapse of the Mughal era saw the rise of powerful men who associated themselves with kings, priests and ascetics, affirming the regal and martial form of the caste ideal, and it also reshaped many apparently casteless social groups into differentiated caste communities. 8] The British Raj furthered this development, making rigid caste organisation a central mechanism of administration. 7] Between 1860 and 1920, the British segregated Indians by caste, granting administrative jobs and senior appointments only to the upper castes. Social unrest during the 1920s led to a change in this policy. 9] From then on, the colonial administration began a policy of positive discrimination by reserving a certain percentage of government jobs for the lower castes.