Coming to beautiful Mile Square Theatre!
Roz and Patty have a new collection!

Since joining The New Yorker in 1978, Roz Chast has established herself as one of our greatest artistic chroniclers of the anxieties, superstitions, furies, insecurities, and surreal imaginings of modern life. David Remnick, the editor of The New Yorker, has called her “the magazine’s only certifiable genius”. She lectures widely and has received numerous awards including honorary degrees from Pratt Institute and the Art Institute of Boston. In 2015, she received the Reuben Award from the National Cartoon Society. She also received the Heinz Award for her body of work which brings “wry humor and wit to some of our most profound everyday anxieties, brilliantly translating the mundane into rich, comical observations,” and in 2019, she was inducted into the Society of Illustrators Hall of Fame. Her favorite color as a child was black. It still is.

Patricia Marx is a staff writer for the New Yorker and a former writer for Saturday Night Live and Rugrats. Her two novels (Him Her Him Again The End of Him and Starting From Happy) were Thurber Prize Finalists. She was the first woman on the Harvard Lampoon and is a recipient of a Guggenheim Fellowship. She has taught at Princeton, Columbia, Stony Brook, and New York University, but mainly she does errands and looks things up on Wikipedia. She can take a baked potato out of the oven with her bare hand. 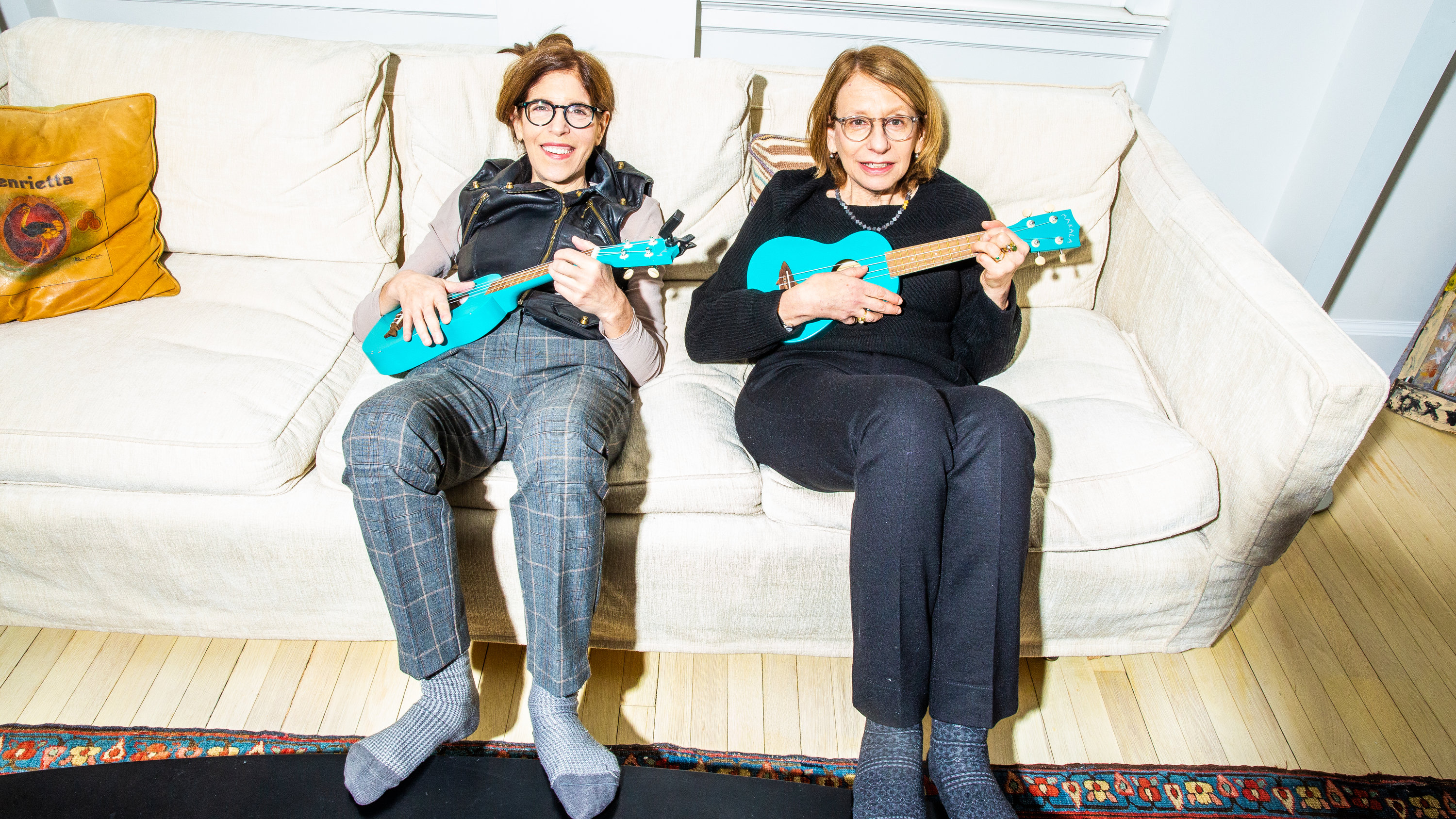